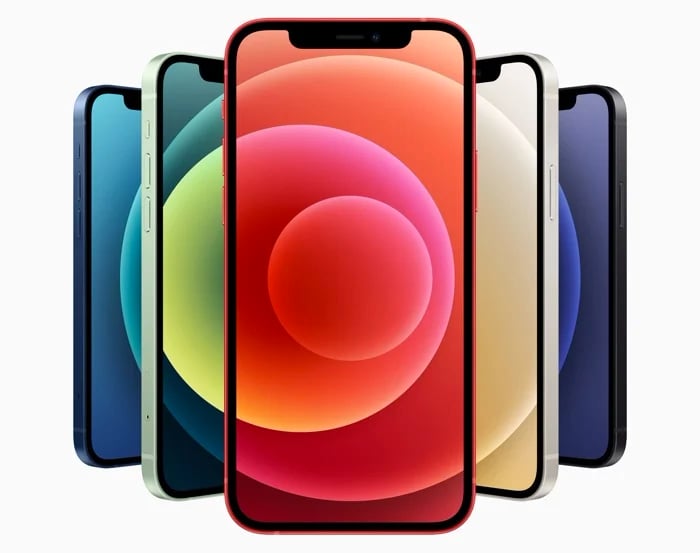 According to a recent report by Canalys, Apple managed to ship a massive 81.8 million iPhones in Q4 of 2020, this would make them the top smartphone maker for the quarter.

Samsung was in second place with shipments of 62 million devices, then follow by Xiaomi with 43.4 million and Oppo with 34.7 million.

“The iPhone 12 is a hit,” said Canalys Analyst Vincent Thielke. “Apple is better positioned than its competitors on 5G, being heavily skewed towards developed markets, and mobile operator sales channels. But it also made savvy moves behind the scenes to propel its sales and profitability. The omission of a power plug from the iPhone retail box, which reduces weight and size, is making logistics significantly more efficient, amid the ongoing high cost of air freight due to the pandemic. And it also implemented channel-centric growth initiatives to target SMB customers, which have bolstered demand for its entire range of iPhones.”

Apple does not release any details on how many iPhones they sell, the did announce their financial results for the Fiscal first quarter of 2021, this is the same quarter as Q4 of 2020 and they announced record results.