Apple yesterday announced their earnings for the last quarter, and as well as announcing a record profit of $6 billion Apple also announced that they sold a total of 7.3 million iPads in the holiday shopping season.

Apple also announced that they sold a massive 16.24 iPhone’s in the last quarter, which is an 86 percent increase on the same period for the previous year, and they are getting close to selling as many iPhone’s as they do iPods. 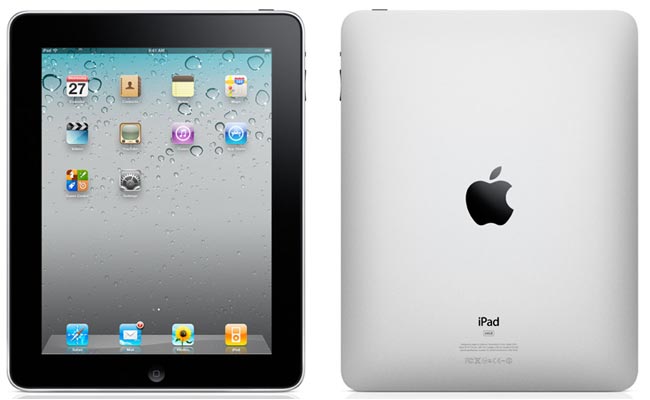 The Apple iPad has been a huge success for Apple, and it continues to dominate the tablet market, and with the launch of the iPad 2 expected around April we suspect Apple’s sales of the iPad will continue to increase over the next 12 months.