Apple has been testing the new OS X Mavericks 10.9.3 from some time now, and it’s been almost over a week since the folks at Cupertino released the fourth beta.

Once again, Apple has seeded the fifth beta of the OS X Mavericks 10.9.3 to developer, which brings a number of bug fixes to the OS which focus on graphics, audio and several other aspects. 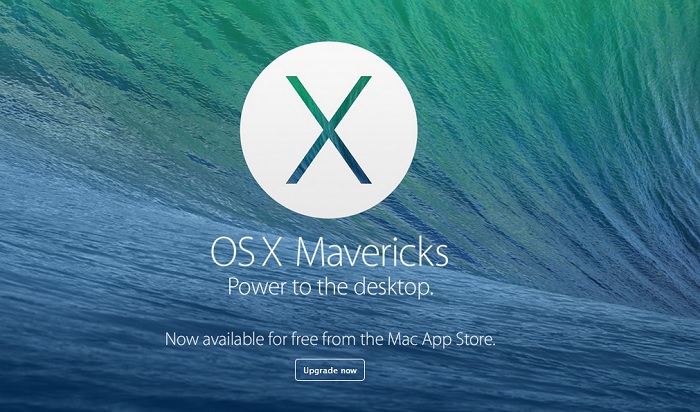 The latest beta comes with a build 13D33, and is released hardly a week after the last one. There are no known issues fixed, but the latest beta focuses on some key areas, including Graphics Drivers, Audio, Safari, Mail and iTunes contacts and calendar synchronization.

These areas are important, and it seems Mail is the area Apple has been focusing on in the past few releases. Developers enrolled in the program can get the latest beta from Apple’s Developers Portal, or via the software update.