Who screwed what? Simple, really: Apple will be using a new type of screw for the iPhone 4. It’s called the pentalobe, a round-edged five point star shaped screwhead whose accompanying screwdriver is hard to find. But not hard enough to keep the iFixit guys at bay. Read more for the good juice. 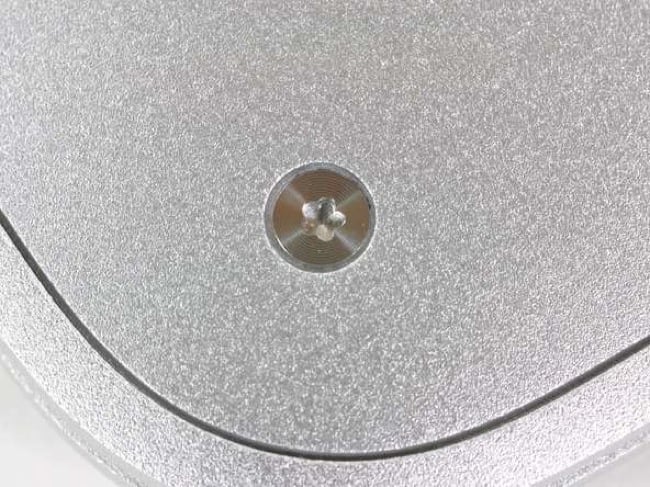 The humble pentalobe has a short history with Apple. The specialized screws first appeared on the MacBook Pro in mid-2009. Their purpose was simple: keep the device safe from teardowns and similar tampering. If your Apple product needs to be opened, then take it to the genius bar. Such was the reasoning behind the upgrade in screws and their heads. The pentalobe has earned further notoriety with its introduction to the MacBook Air and will now keep the iPhone 4 sealed from prying hands, eyes, and minds.

Or so Apple thought. As mentioned a few paragraphs north the iFixit team have come up with a “Liberation Kit” that has a pentalobe screwdriver and a standard philips. The goal is to use their own pentalobe screwdriver to remove and replace the iPhone 4’s screws so the philips can henceforth be used without a hitch. But take note, the iFixit solution actually uses a five-pointed screwdriver head. The pentalobe, on the other hand, has five points that are circular (see the pic of the ‘lobe on a MacBook above). What iFixit suggests is their solution be used sparingly.

Anyway, go here for the scathing and instructional piece from the iFixit gang.