Samsung launched the Galaxy S4 on the 27th of April, and it looks like someone from Apple got their hands on the device on launch day, and they have been testing the device out since then. 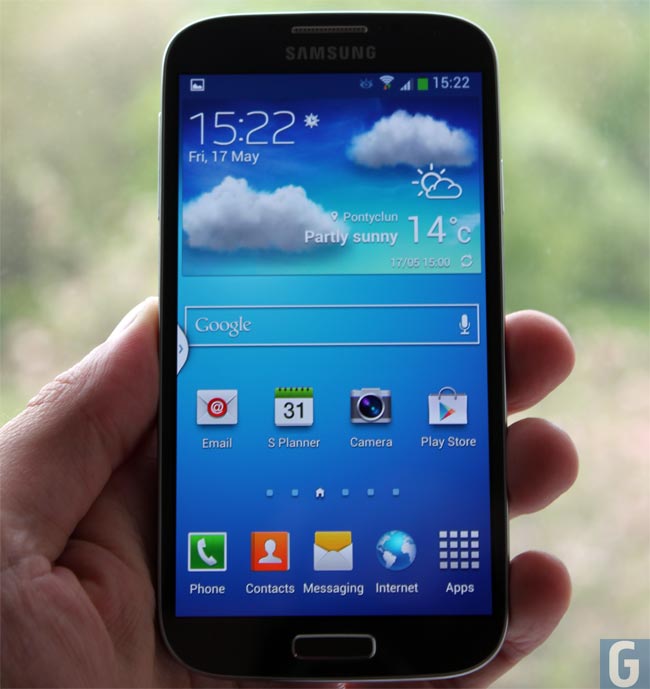 “Apple obtained the Galaxy S4 on April 27 and immediately began its infringement analysis, including Samsungs customizations of the Android Jelly Bean platform, covering the eight asserted patents,” Apple stated in the filing, adding that it tested S4’s sold by AT&T, T-Mobile and Sprint. “That analysis revealed that the Galaxy S4 infringes five of Apples asserted patents in the same ways as Samsungs already accused products,” it added.

It will be interesting to see what happens, and whether the judge dealing with the case decides to add the Samsung Galaxy S4 to the ongoing lawsuit between the two companies.