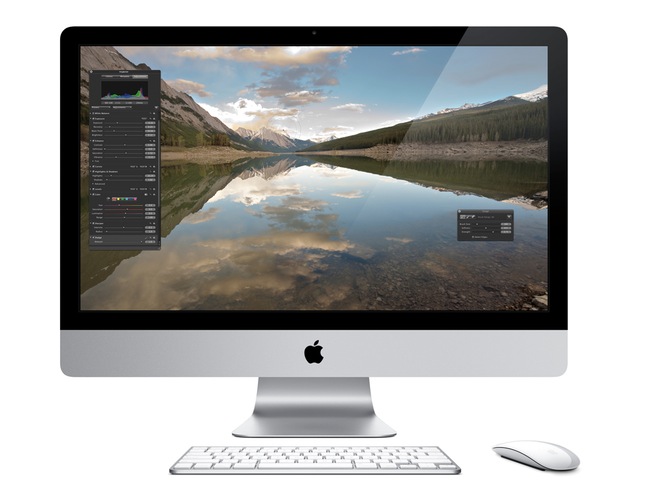 Earlier this week it was announced by Apple that they would be closing down the development of their popular photographic software application Aperture, after the release of OS X Yosemite.

Apple Aperture is currently used by a wide variety of both professional and hobbyist photographers around the world, and the news that Apple was discontinuing the software was met with mixed feelings.

Apple has now unveiled in a statement to the Ars Technica website a few of the Aperture-like features users will be able to expect in the new OS X Yosemite Photos app, when it launches early next year. After the rollout of iOS 8 and Apple’s new operating system OS X Yosemite later this year.

“An Apple representative mentioned plans for professional-grade features such as image search, editing, effects, and most notably, third-party extensibility. The representative also clarified the timeframe when Aperture development will end”

If you currently use the Apple Aperture photographic software you will still be able to continue using it, however no updates will be made by Apple in the future. Apple is also ensuring that users of both iPhoto and Aperture will be able to easily migrate their photographic libraries from the old applications into the new OS X Yosemite Photos app when it launches early in 2015.

As more information about the new Apple Photos application or OS X Yosemite is released over the coming or months we will keep you updated as always.