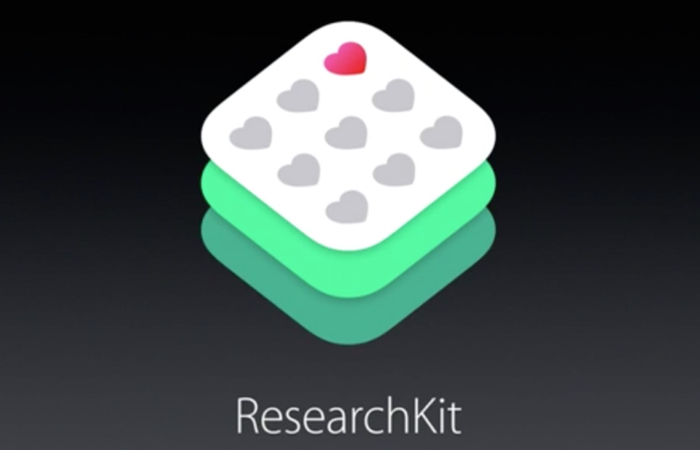 Apple has today announced the availability of its new Apple ResearchKit to Medical Researchers, allowing them to use the new technology to create visual consent flows, real-time dynamic active tasks, and surveys using a variety of customisable ResearchKit modules.

Once created the ResearchKit modules can then be shared with the Apple ResearchKit community and the technology works seamlessly with Apple HealthKit, which will play a large part on the new Apple Watch launching later this month on April 24th 2015.

“We are delighted and encouraged by the response to ResearchKit from the medical and research community and the participants contributing to medical research. Studies that historically attracted a few hundred participants are now attracting participants in the tens of thousands,”-“Medical researchers all over the world are actively exploring how ResearchKit can help them study even more diseases, and we believe the impact on global understanding of health and wellness will be profound.”

“ResearchKit could help us reach people all over the world who are willing to contribute to medical research, but might not know how or be able to get involved,”-“Our team of researchers is now launching the development of an exciting new study using the ResearchKit framework, which will enable us to gather data quickly, from more participants than we are typically able to reach.”

For more information on the new Apple ResearchKit jump over to the official Apple website for a technical overview and videos on projects that have already been started.