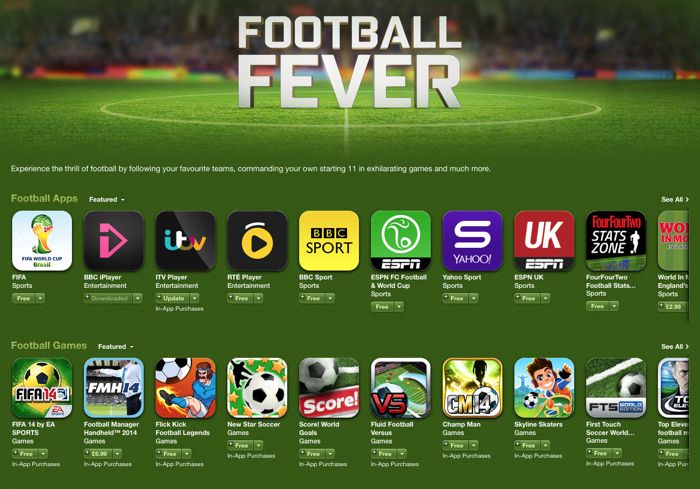 Reviews on Apple’s app store are important for people looking to buy a new app, one of the first things I look at when I am buying a new app is the user reviews.

Unfortunately there are a number of fake reviews on the Apple app store on various apps, this can lead people to buy an app that might not suit their needs, and now it would appear Apple is taking some action against fake app store reviews.

Some developers use a number of methods to improve their reviews on the app store, and some even buy fake reviews in order to boost their apps popularity.

Some developers often post jobs on freelancer marketplaces looking for fake reviews of their apps, and some of these apps end up with around 50 or 100 5 star reviews straight away, this is a clear sign that something isn’t right, as even the top apps with legitimate reviews do not get 100 percent five star reviews.

According to a recent report by TechCrunch, Apple has started removing fake reviews, that boost an applications popularity from the apps store.

It is good to see that Apple is doing something about these fake reviews, but should they do something further about these developers? If Apple has clear evidence that a developer has manipulated reviews, then why not remove their app from the app store altogether, this would send a clear message to developers trying to gain the system.