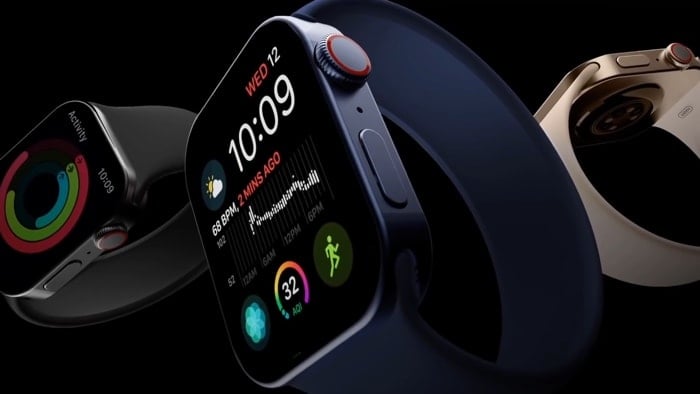 As with the new developer beta, the new public beta lands just a week after the previous beta, all of the ones before that has been released every two weeks.

There is also support for the new iOS 15 Wallet features on the Apple Watch, you will be able to use your device to unlock your home or office using smart keys with supported smart locks. There are a range of other new features coming as well.

Apple ware expected to release watchOS 8 in September along with the new Apple Watch Series 7, they will also be releasing the new iPhone 13 handsets and iOS 15 at the same time. As soon as we get some details on an exact release date, we will let you know.