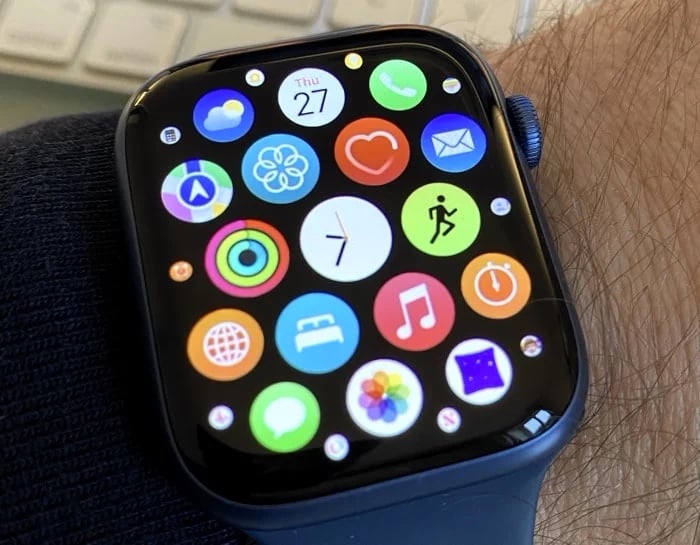 Apple only just released watchOS 8.4 recently and now we have another update for the Apple Watch, watchOS 8.4.1.

The watchOS 8.4.1 has been released a week after the watchOS 8.4 software update, this update is available for the Apple Watch Series 4 and later. 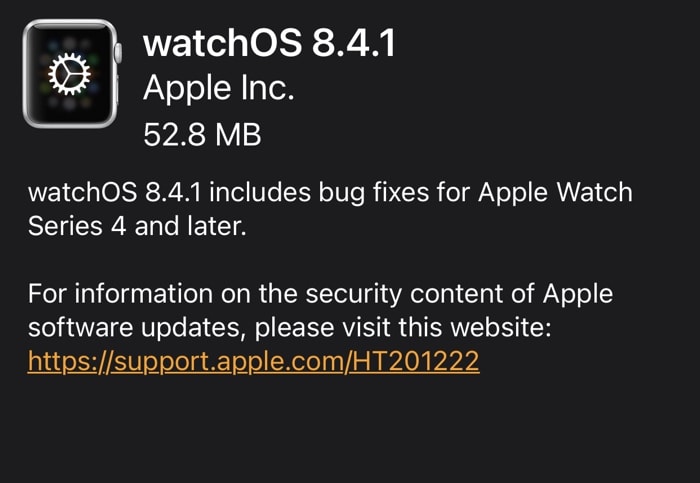 Apple has also not listed which security fixes are included in this update, we may get some details on this soon.

There were not any new features in the watchOS 8.4 update that landed last week, it mainly fixed some bugs, specifically one related to charging of the device with third-party chargers.

We also got to see the new watchOS 8.5 beta 1 recently, we are expecting this update to be released sometime this month along with the iOS 15.4 and iPadOS 15.4 software updates. This update will bring some new Emoji to the Apple Watch and it may also have some other minor new features.