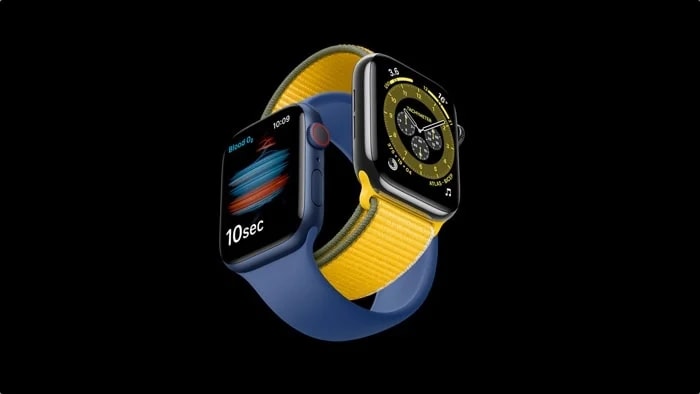 This new software update fixes one of the same security issues in watchOS that were fixed in iOS 14.8, you can see more details below.

Impact: Processing a maliciously crafted PDF may lead to arbitrary code execution. Apple is aware of a report that this issue may have been actively exploited.

Description: An integer overflow was addressed with improved input validation.

Apple’s watchOS 8 update will bring a wide range of new features to the Apple Watch and we will have details on when this will be released later today at Apple’s press event.

It is recommended that you install the new watchOS 7.6.2 software update on your Apple Watch as it has an important security update.