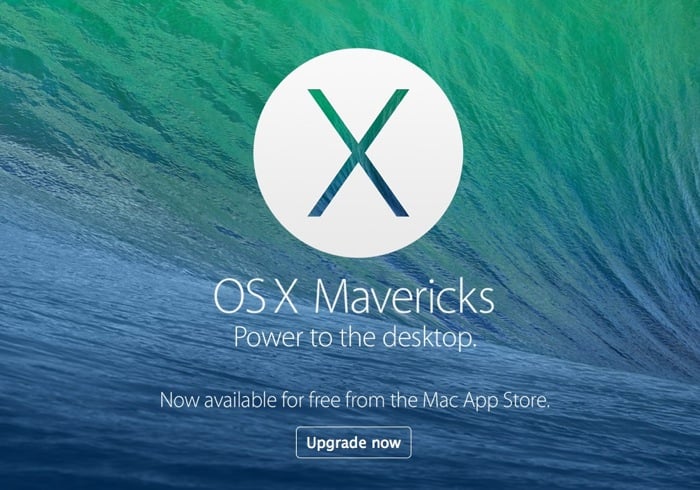 Last week Apple released a statement regarding the Shellshock Bash exploit that could possibly effect some versions of Apple’s OS X, the vast majority of users were not effected by the bug.

Users who were running advanced Unix services in OS X could have been vulnerable to the Shellshock Bash Exploit, and Apple has not released a software update to fix the bug.

The update is available for OS X users who are running OS X Mavericks, Mountain Lion and Lion, and you can find out more information about the update over at Apple at the link below.