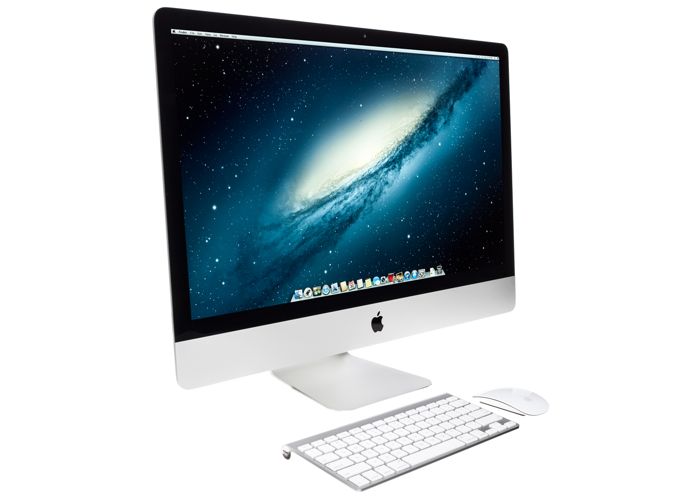 Over the last couple of days there has been quite a lot of news about the Shellshock Bash Bug, and Apple has now confirmed that they are working on a fix for the bug.

According to Apple the vast majority of Mac users are unaffected by the bug, the only users which could be vulnerable to the bug are users who have configured ‘advanced Unix services’, you can see an official statement from Apple below.

The vast majority of OS X users are not at risk to recently reported bash vulnerabilities,” an Apple spokesperson told iMore. “Bash, a UNIX command shell and language included in OS X, has a weakness that could allow unauthorized users to remotely gain control of vulnerable systems. With OS X, systems are safe by default and not exposed to remote exploits of bash unless users configure advanced UNIX services. We are working to quickly provide a software update for our advanced UNIX users.

The Shellshock bash bug apparently effects the majority of Unix and Linux based operating systems,which is millions of computers and not just Apple’s Mac computers.

As yet there are no details on when a software update will be released by Apple, if you have these advanced Unix services running on your Mac, then it is recommend you turn them off until the update is released.