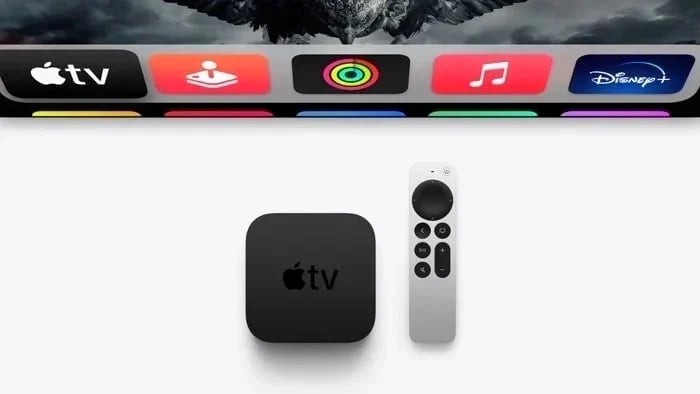 These new updates were released along with iOS 15.3 for the iPhone, watchOS 8.4 for the Apple Watch, macOS Monterey 12.2 for the Mac, and iPadOS 15.3 for the iPad. Many of these updates fix a number of security issues in Apple’s software.

The tvOS 15.3 software update is available to download for the Apple TV HD and the Apple TV 4K, this update mainly comes with some bug fixes and performance improvements. It does not appear to come with any major new features, there was nothing listed in the release notes.

the HomePod software version 15.3 is not available to download for Apple’s HomePod and HomePod Mini, the software can be installed from the Home app on your iPhone or iPad. This update should automatically install on your HomePod unless you have automatic updates turned off.