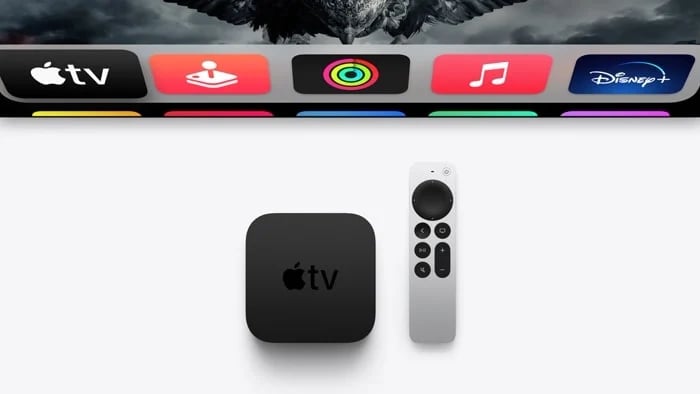 There do not appear to be any major new features in the latest release of the Apple TV software, this update mainly includes a range of bug fixes and performance improvements.

Apple are also working on a new major release of their tvOS software, tvOS 15 which is currently in beta, this software will bring lots of new features to the Apple TV.

Some of the new features coming to the Apple TV include Apple’s new SharePlay feature which lets you watch TV shows and movies with your friends over FaceTime. The TV shows and movies are synced with each person, so you both get to watch the exact same thing at the same time. This feature will also be available with the iPhone and iPad in iOS 15.