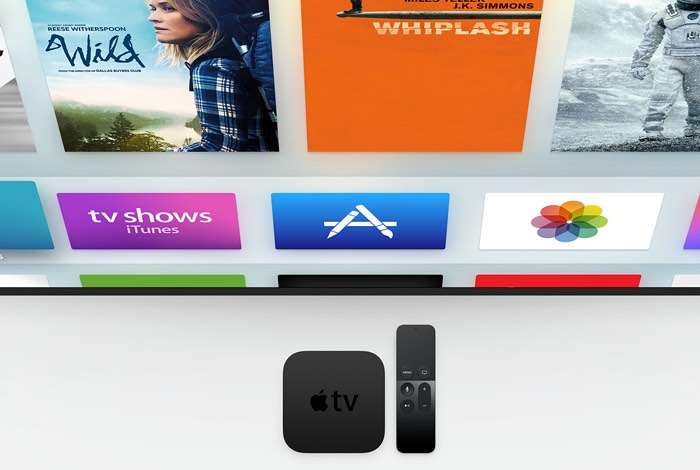 The new tvOS 10.2 beta 4 comes with some new features as well as a range of performance improvements and bug fixes.

As yet there are no details on when Apple will release the new tvOS 10.2 software for everyone, although we suspect it may launch some time this month.