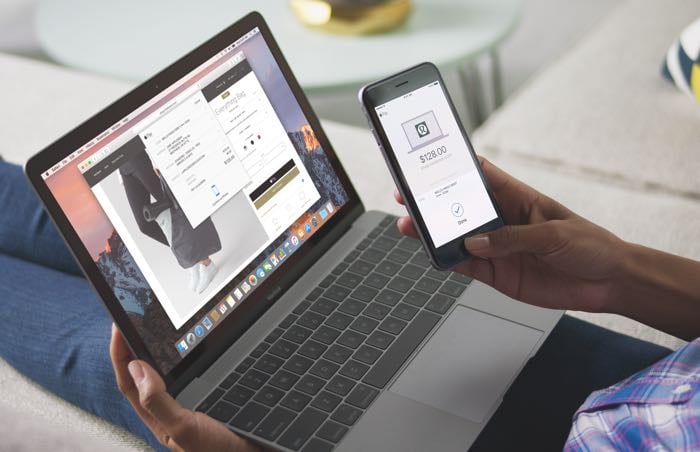 The new macOS Sierra Beta 5 is now available for both developers and also members of Apple’s public beta testing program.

The new macOS Sierra brings a wide range of new features to the iMac and also Apple’s range of MacBook and MacBook Air notebooks. These will include Apple’s voice activated assistant from the iPhone, Siri and more.

Apple has not given a specific release date for their new macOS Sierra, all we know is that it will land some time this fall. We suspect Apple will release the next version of macOS either next month or some time in October.