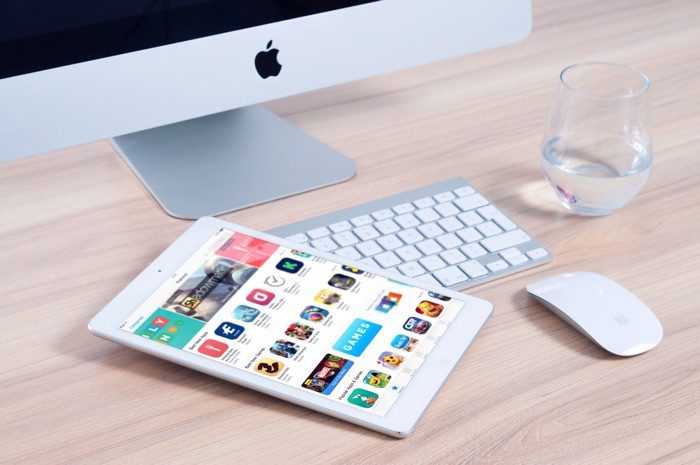 The macOS Mojave 10.14.5 update has been released to developers it is also expected to be released to public beta testers soon.

The new beta of macOS Mojave 10.14.5 brings a range of new features to the Mac,  the final version of the software is expected to land some time next month along with the new iOS 12.3 software update.

As soon as we get some information on exactly when Apple will be releasing the macOS 10.14.5 software update and also the new iOS 12.3 software update, we will let you guys know.