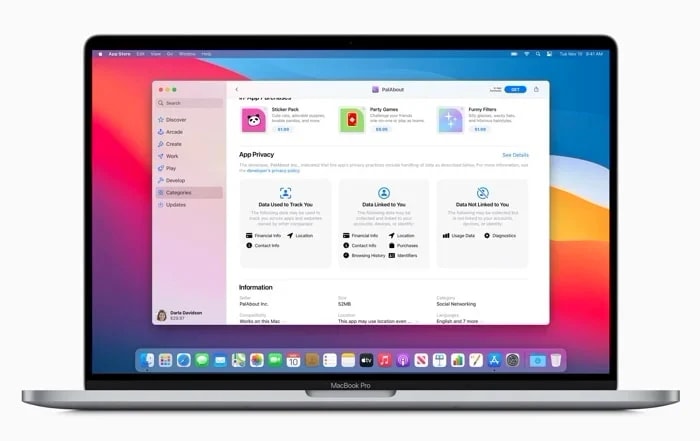 The macOS Big Sur 11.5 Release Candidate update brings some new features to the Mac, this includes the new Podcasts Library tab that lets you see all of your shows or shows you follow.

The update also includes some bug fixes, one where the Music may not update your play count and last played date in the Library.

Another bug that has been fixed is related to smart cars which may not work when you log into your Mac, this was only happening on M1 powered Macs.

We are expecting the final version of macOS Big Sur 11.5 to be released some time next week. This is expected to be one of the last updates for macOS Big Sur, ahead of the release of macOS Monterey which is rumored for September. As soon as we get some detail on when the macOS Big Sur 11.5 update will land we will let you know.