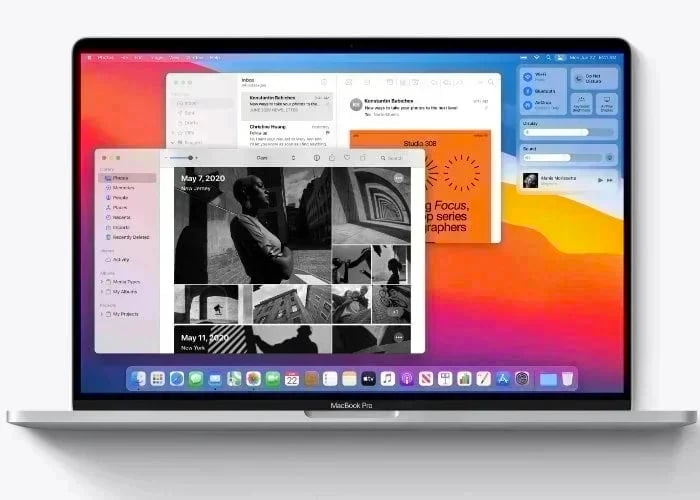 Assuming there are no changes then this should be the version that everyone gets when the final update is released.

The new macOS Big Sure 11.2 software update will being a range of new features to Apple’s Macs, you can see the release notes below:

‌macOS Big Sur‌ 11.2 improves Bluetooth reliability and fixes the following issues:
– External displays may show a black screen when connected to a Mac mini (M1, 2020) using an HDMI to DVI converter
– Edits to Apple ProRAW photos in the Photos app may not save
– iCloud Drive could turn off after disabling the ‌iCloud Drive‌ Desktop & Documents Folders option
– System Preferences may not unlock when entering your administrator password
– Globe key may not display the Emoji & Symbols pane when pressed

We are expecting Apple to release the final version of macOS Big Sur 11.2 some time next week, as soon as we get some details on the release date, we will let you guys know.