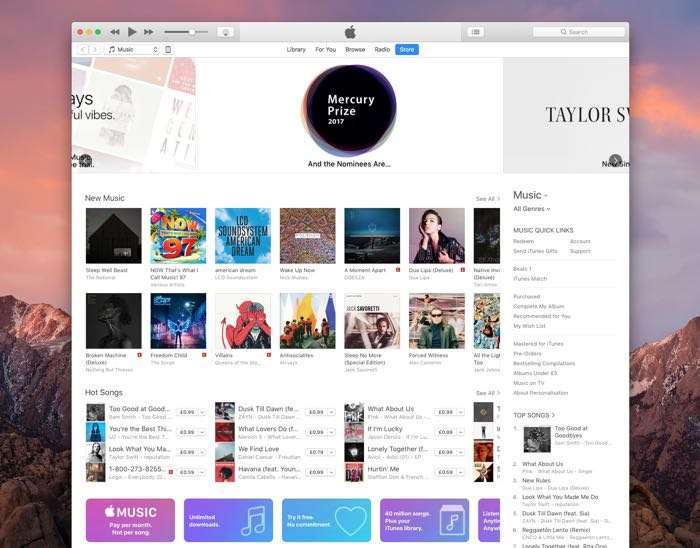 Apple recently released their new iTunes 12.7 software and this release got rid of the app store in iTunes. Now with the latest release, the only way to download and manage your apps is buy using the app store on your device.

Apple has now apparently released a new version of iTunes which also includes the app store. The new version is iTunes 12.6.3 and it brings back the ability to download and manage app for your iOS devices on your Mac.

So if you want to be able to manage your apps from iTunes then you could use the iTunes 12.6.3 software release. This is not the latest version of iTunes so may not have all of the features of iTunes 12.7.