Apple has released a new version of iTunes, the latest version is iTunes 10.5.2 and it comes with a number of bug fixes relating to an audio distortion issue experienced with certain CD’s. 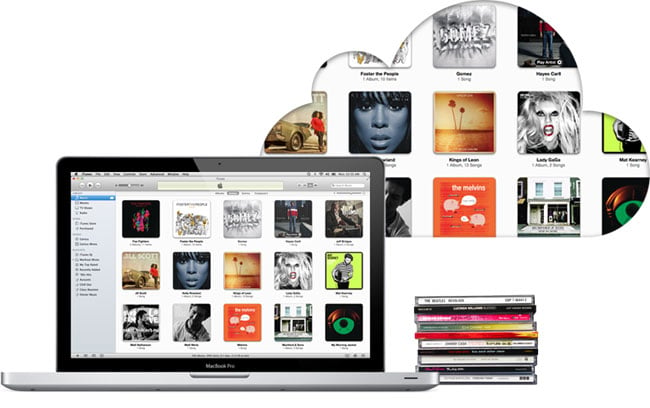 The update also brings some improvements to Apple’s iTunes Match, cloud music service, which is currently only available in the US, you can find out more information over at Apple.