Last week Apple released iTunes 10.2 which was getting us ready for the release of iOS 4.3, they have now just released another update to iTunes and the latest version is iTunes 10.2.1. 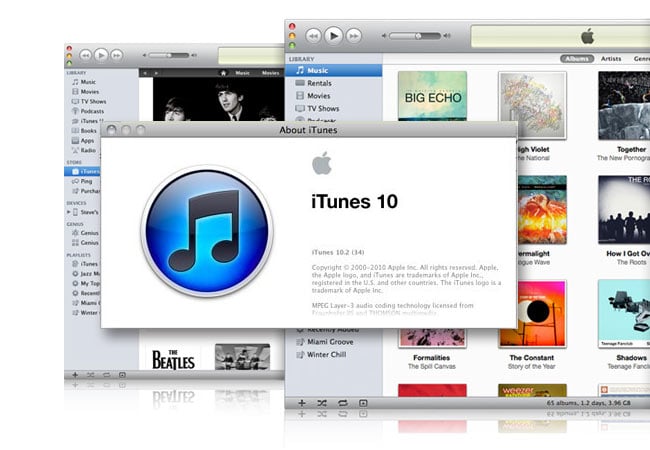 We were told that Apple would possibly release iOS 4.3 earlier than Friday the 11th, some had reported it would hit yesterday, that didn’t happen so if it is going to land early we suspect we may see iOS 4.3 later today.