The latest version of iOS 5 beta 7 comes with a range of new features, and bug fixes, and Apple also released Xcode 4.2 Developer Preview 7 and iTunes 10.5 Beta 7 to developers at the same time, plus the latest version of the Apple TV software, beta 6. 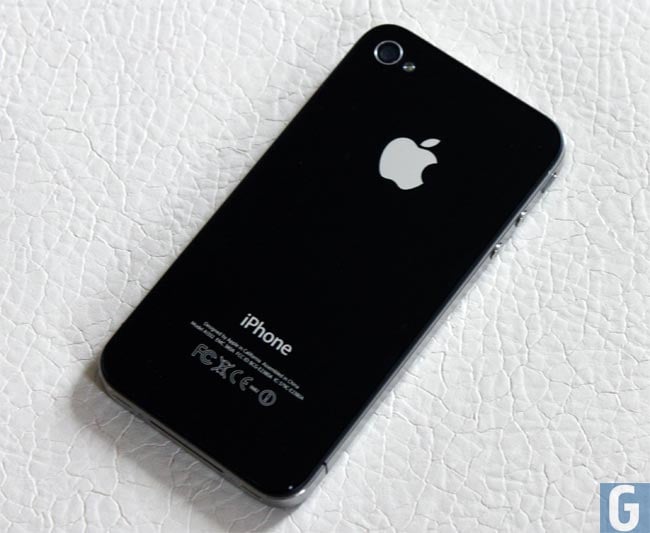 We suspect it won’t be very long before Apple releases iOS 5 to the rest of us along with their new iCloud and iTunes Match, plus hopefully the new iPhone 5.