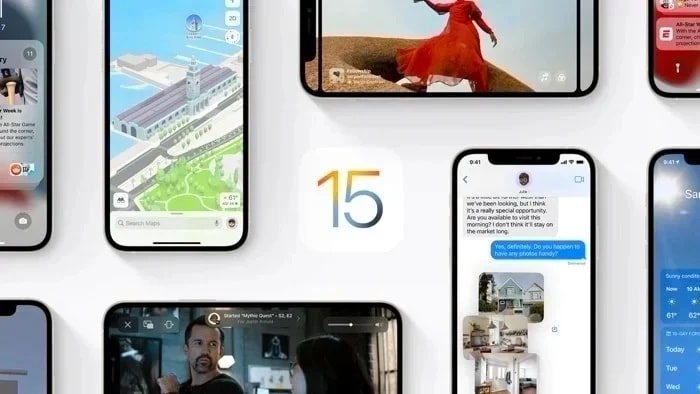 So far the new iOS 15.2 RC and iPadOS 15.2 RC has only been released to developers, we are also expecting it to be released to public beta testers soon.

This update will bring some new features for the iPhone and iPad and you can see the release notes for the software below.

iOS 15.2 adds Apple Music Voice Plan, a new subscription tier that provides access to music using Siri. This update also includes the App Privacy Report, new safety features for children and parents in Messages, and other features and bug fixes for your iPhone.

This release also includes the following enhancements for your iPhone:

This release also includes bug fixes for your iPhone:

Assuming that there are no issues with these Release Candidate versions of iOS 15.2 and iPadOS 15.2, these will be the versions that will be released to everyone, probably sometime next week. As soon as we get some confirmation of their release date we will let you know.