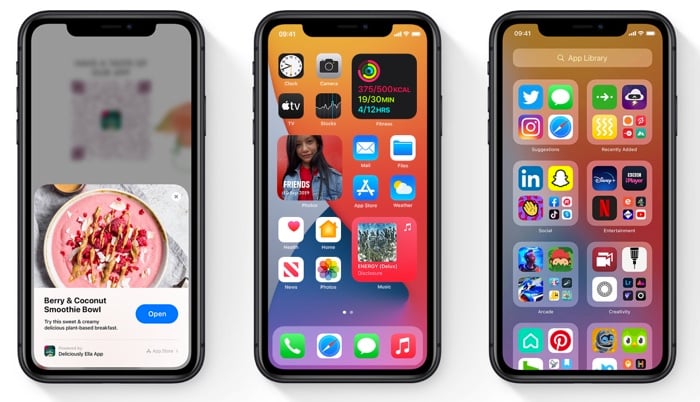 Apple has released iOS 14.5 beta 3 and iPadOS 14.5 beta 3 to developers, these new betas come two weeks after the previous release.

So far the software has been released to developers, it is also expected to be made available to public beta testers some time soon.

Apple’s iOS 14.5 and iPadOS 14.5 software will bring a range of new features to the iPhone and iPad, this includes some changes to privacy and the way apps are allowed to track you.

You will be notified when an app is tracking you on your device and have the option to stop any apps you want from tracking you.

This update will also bring a range of new Emoji and there is a new feature that will let you unlock your iPhone with an Apple Watch when wearing a face mask. The update also adds in support for Dual SIM with 5G on the iPhone 12.

There is also support for the new PlayStation 5 DualSense and Xbox Series X controllers on the iPhone and iPad. There is a new ‘Report’ feature in Apple Maps that lets you report things like an accident, hazard or speed camera.

Apple are expected to release their iOS 14.5 and iPadOS 14.5 software updates some time next month, as soon as we get some details on when they will be released, we will let you guys know.