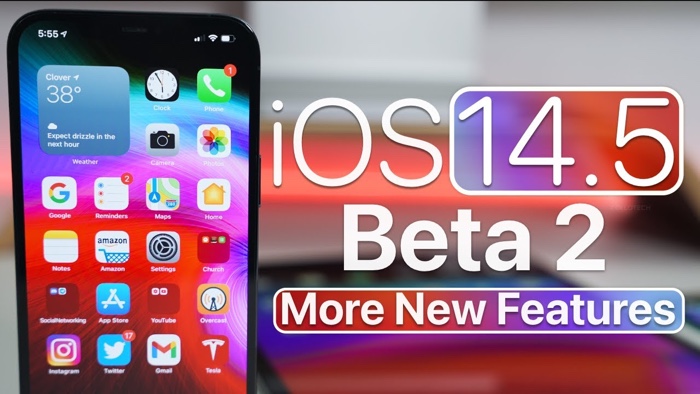 Apple released their iOS 14.5 beta 2 and iPadOS 14.5 beta 2 software last week, we have already seen a video of the OS and its features and now we have another video.

The new video from Zollotech gives us a look at some additional features that have been discovered in the second beta of iOS 14.5.

This update brings a range of new features to the iPhone and iPad, including the way apps track you. You will now be notified if you are being tracked by an app and also be given the choice to stop this app from tracking you.

There is also the option to change the default music player on the device, this is done using Siri, Apple are expected to add in an manual option for this by the time the final version lands.

We are expecting Apple to release their iOS 14.5 and iPadOS software updates some time in March, as yet we do not have any details on a specific release date.