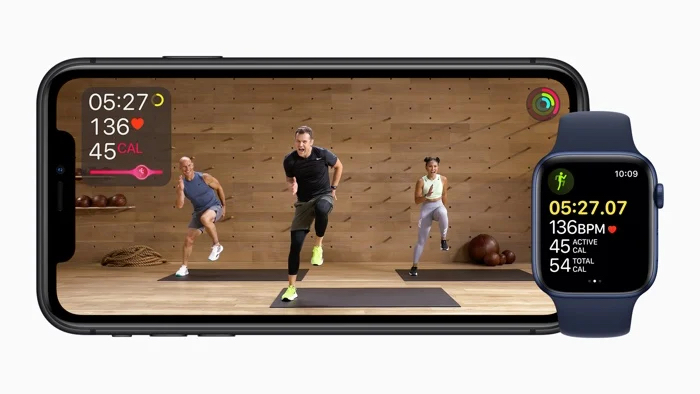 This is basically the final beta version of iOS 14.4 and should be the version that we all receive when Apple releases the software to everyone, assuming there are no issues with the Release Candidate.

iOS 14.4 includes the following improvements for your ‌iPhone‌:
– Smaller QR codes can be recognized by Camera
– Option to classify Bluetooth device type in Settings for correct identification of headphones for audio notifications
– Notifications for when the camera on your ‌iPhone‌ is unable to be verified as a new, genuine Apple camera in ‌iPhone 12‌, iPhone 12 mini, iPhone 12 Pro and iPhone 12 Pro Max

This release also fixes the following issues:
– Image artifacts could appear in HDR photos taken with ‌iPhone 12 Pro‌
– Fitness widget may not display updated Activity data
– Typing may be delayed and word suggestions may not appear in the keyboard
– The keyboard may not come up in the correct language in Messages
– Audio stories from the News app in CarPlay may not resume after being paused for spoken directions or Siri
– Enabling Switch Control in Accessibility may prevent phone calls from being answered from the Lock Screen

We were expecting to see a few more betas before the final beta of iOS 14.4, so we could end up seeing the full version of this software some time next week.