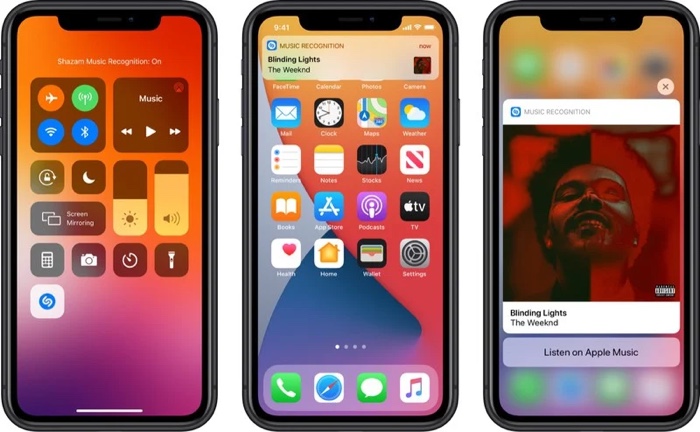 Apple has released iOS 14.2 beta 4 and iPadOS 14.2 beta 4 to developers, these new betas come a week after the release of beta 3.

The new iOS 14.2 and iPadOS 14.2 software updates will bring a range of new features to the iPhone and iPad.

This includes some new features for the Music app with a new Music Recognition control feature in the Control Center.

There are also a range if new Emoji which include a ninja, a boomerang, a Bison, Beaver and many more new ones.

As yet we do not know when Apple will release their iOS 14.2 software update, we suspect it will be some time next month, Apple recently released iOS 14.1 ahead of the launch of the new iPhone 12 handsets later this week.