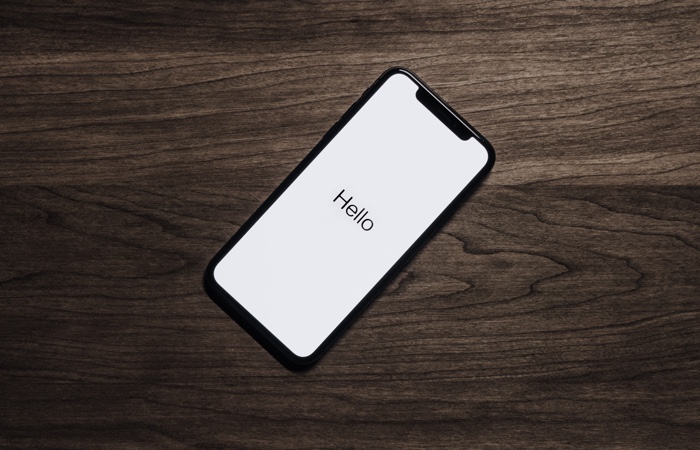 The new betas of iOS 14.2 and iPadOS 14.2 bring a range of new features to the iPhone and iPad, this includes some new features for the Music app and lots of new Emoji.

As Apple recently released iOS 14.1 GM, we are not expecting iOS 14.2 to ship for a while, probably some time in November.

The new iPhone 12 handsets which are launching this month are expected to ship with iOS 14.1, so it looks like we will have to wait a little longer for the release of iOS 14.2.