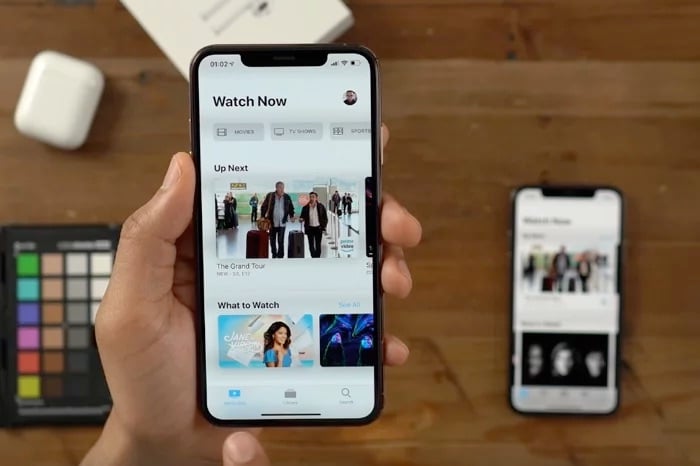 As well as the iOS 13.1 update we have another update from Apple this week, iOS 12.4.2 and this has been released to some of Apple’s older devices.

The new iOS 12.4.2 software update has been made available for the iPhone 5S, iPhone 6 and 6 Plus, the iPad Mini 2, iPhone Mini 3, iPad Air and the sixth generation iPod Touch.

These are the older devices which have not been supported with the new iOS 13 and iOS 13.1 software updates.

The video below from Zollotch gives us a look at what is new in this software update for some of Apple’s older devices.

The new iOS 12.4.23 software update is now available to download for the above devices as an over the air update, you can download it by going to Settings > General > Software update.