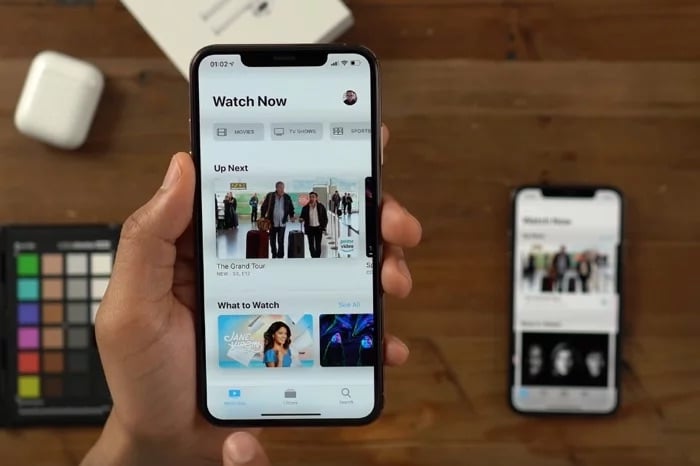 Apple has released a new software update for the iPhone and iPad, iOS 12.3.1 and the update mainly comes with some bug fixes.

It also fixed an issues with Apple’s own Messages app where unknown senders messages would appear in your app. You can see the release notes below.

iOS 12.3.1 includes bug fixes for your iPhone and iPad. This update:

The new iOS software update is now available to download for the iPhone and iPad, you can download the update by going to Settings > General > Software Update on your device.