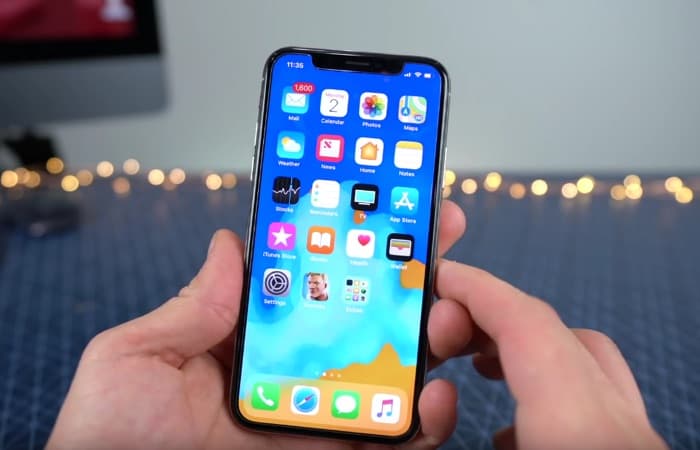 Apple has released a new software update for the iPhone and iPad, iOS 11.3.1. This update fixes an issue where third party displays that had been installed on some iPhone 8 handsets were not working properly.

We recently heard that the touch input had stopped working on the iPhone 8 devices when a third party display was installed. There was some speculation that Apple may have done this intentionally, this was not the case.

It looks like the issue was a software problem and this has now been fixed in this new iOS 11.3.1 software update that has been released by Apple. You can see the official release notes that came with the update below.

“iOS 11.3.1 improves the security of your iPhone or iPad and addresses an issue where touch input was unresponsive on some iPhone 8 devices because they were serviced with non-genuine replacement displays.

Note: Non-genuine replacement displays may have compromised visual quality and may fail to work correctly. Apple-certified screen repairs are performed by trusted experts who use genuine Apple parts. See support.apple.com for more information.”

So whilst Apple recommends that you do not use third party parts in your device, they are not going to try and stop you from using them. The update is now available to download as an over the air update. You can install the udpate on your iPhone or iPad by going to Settings > General > Software update.