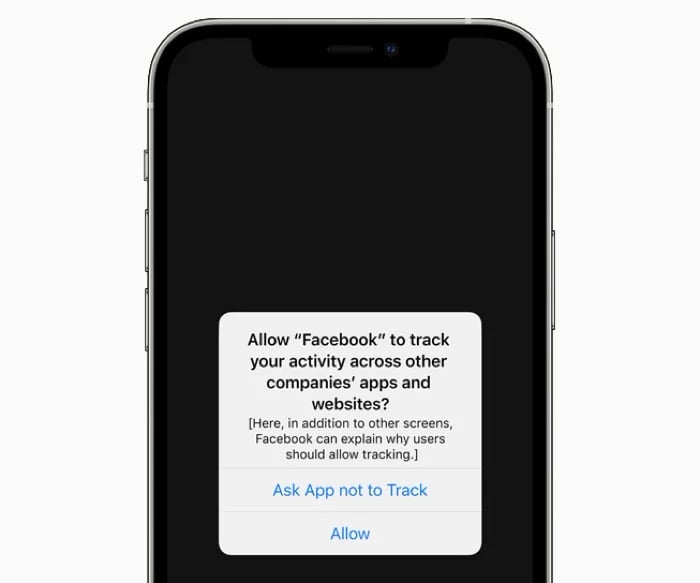 The iOS 14.5 software brings a range of new features to the iPhone and iPad, it also comes with a range of big fixes and performance updates.

Some of the new features included in iOS 14.5 include major changes to privacy where Apple will now notify you if an app is tracking you and you can choose whether to stop it from tracking you.

There is now also the feature where it is easier to unlock the iPhone if you are wearing a Face Mask, Apple will allow you to use your Apple Watch to do this. The update also brings support for dual SIM mode in 5G.

It is not clear as yet on exactly what changes have been made in this updated iOS 14.5 beta 1 software, as soon as we get some more details, we will let you guys know.