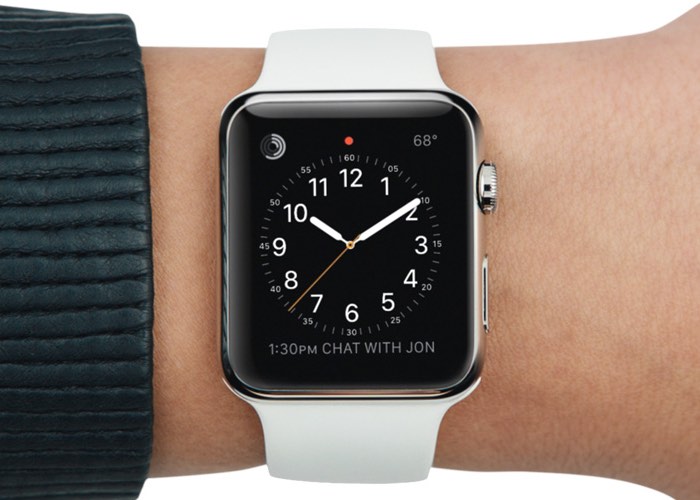 Apple has this week released six new 15 second adverts to promote the ‘fun side’ of its new Apple Watch, following on from the recent launch of a major update to the AppleWatch operating system in the form of WatchOS 2.0.

The new range of advertising for the Apple Watch moves away from the cinematic themes and provides a more visual style, reminiscent of the iconic silhouette iPod commercials.

After a slight delay the latest operating system update has now been rolled out for Apple Watch users in the form of watchOS 2.0. Features of the new wearable operating system include new watch faces and also some third party app connections and enhancements for Digital Touch, Mail and Friends.

The watchOS 2.0 update now enables applications to run natively on the wrist worn Apple Watch, allowing developers to create more functions for their apps, enabling them to run without the need to connect to your iPhone.