It has been reported today that Apple is planning to reduce its 30 day return policy for iPhone devices down to just 14 days, later this week.

The news of the reduction in the returns timescale has been revealed from within an internal Apple email which has been leaked from an Apple retail store and explains that the change will take place tomorrow on March 13th 2014. 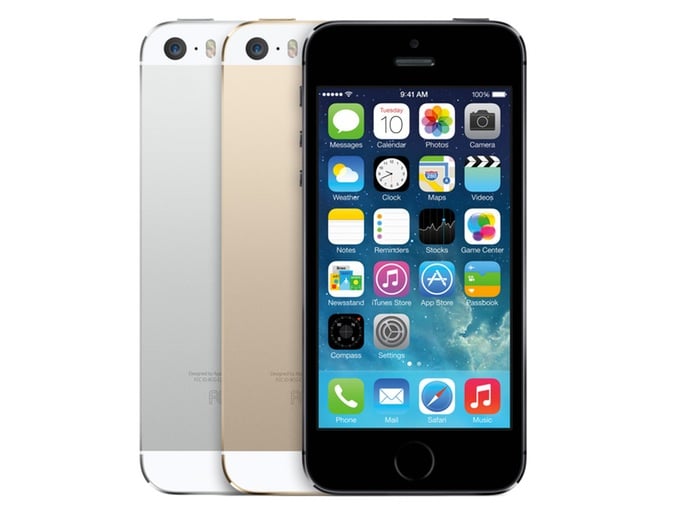 However it has also been spotted the return policy currently published on the Apple website already reflects this proposed change. Putting Apple’s iPhone smartphones more in line with other hardware products from Apple that are already subject to a 14 day return policy.

As you can see in the screenshots below the changes are already now in place on the Apple.com website. The change to a 14 day return policy will also bring Apple more in-line with other smartphone carriers and retailers who already offer a 14 day return window. 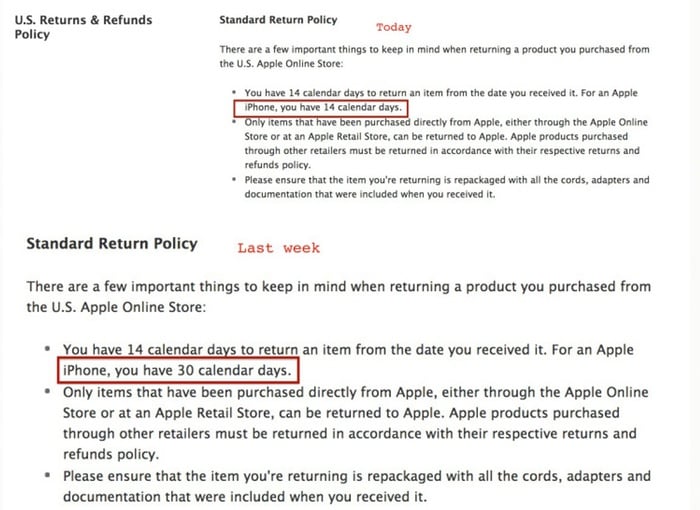