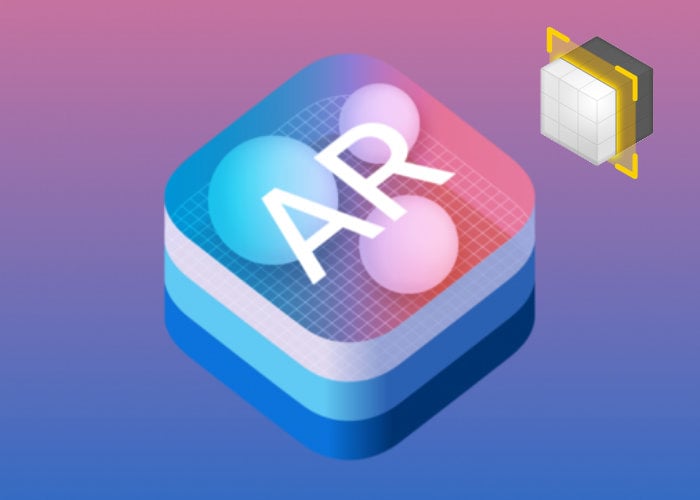 “The new Reality Converter app makes it easy to convert, view, and customize USDZ 3D objects on Mac. Simply drag-and-drop common 3D file formats, such as .obj, .gltf and .usd, to view the converted USDZ result, customize material properties with your own textures, and edit file metadata. You can even preview your USDZ object under a variety of lighting and environment conditions with built-in IBL options.”

“AR Quick Look – Built-in iOS apps, such as Safari, Messages, Mail, News, and Notes, use Quick Look to display USDZ files of virtual objects in 3D or AR. You can embed Quick Look views in your apps and websites to let users see incredible detailed renderings, including reflections of real world surroundings in shiny virtual objects. See the incredibly detailed rendered objects that developers have created for their websites using the USDZ file format. Simply tap an object below in Safari on iOS 12 to visit the website, then tap the AR icon to experience the object in AR.”

For examples of AR 3D files jump over to the Apple website here.