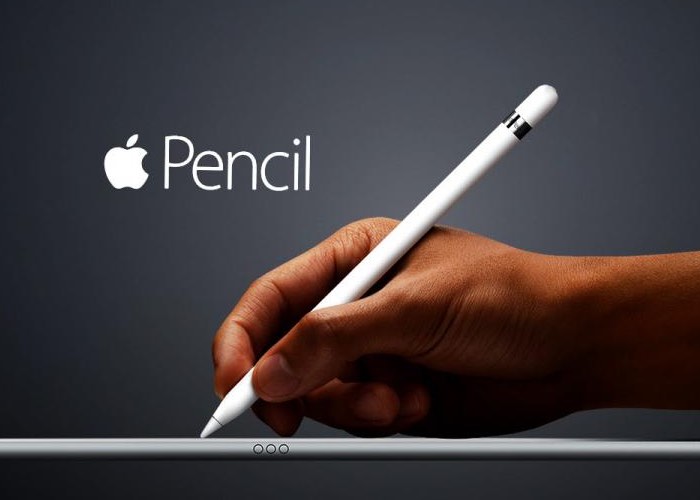 Even though the new Apple Pencil requires only a short charge time to provide enough useful juice to be able to continue drawing sketching or note taking. Roughly 15 sec of charging will provide enough battery power for 30 minute of use says Apple.

It has been rumoured this week that Apple may be including an Apple Pencil Lightning adapter to allow users to be able to charge their new Apple stylus directly from a cable rather than plugging it into the charging port at the bottom of their iPad Pro tablet or similar.

As you can see from the image below the Apple Pencil is equipped with a male Lightning connector at the top which makes it a little tricky to connect directly to a charging cable. However with the addition of a new double female adapter this problem will be rectified. 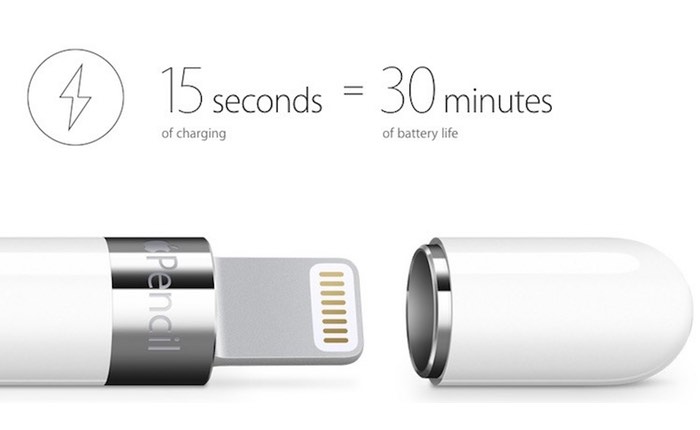 The new report discovered by 9to5 Mac suggest that Apple will be supplying the adapter with its new Apple Pencil when it launches next month, alongside the new larger screened Apple iPad Pro tablet.