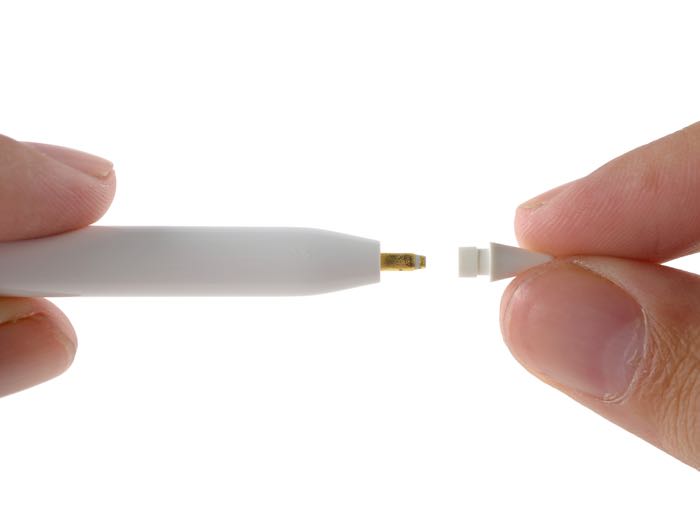 When Apple launched their new iPad Pro they also launched some accessories for the new tablet, this included a new keyboard and of course the Apple Pencil.

We have already seen a teardown of the iPad Pro and now the guys from iFixir have taken the new Apple Pencil apart.

Apple’s new pencil comes with a built in battery that will give you up to 12 hours of usage, it also comes with Bluetooth 4.1 and Apple’s Lightning connector to charge the device. 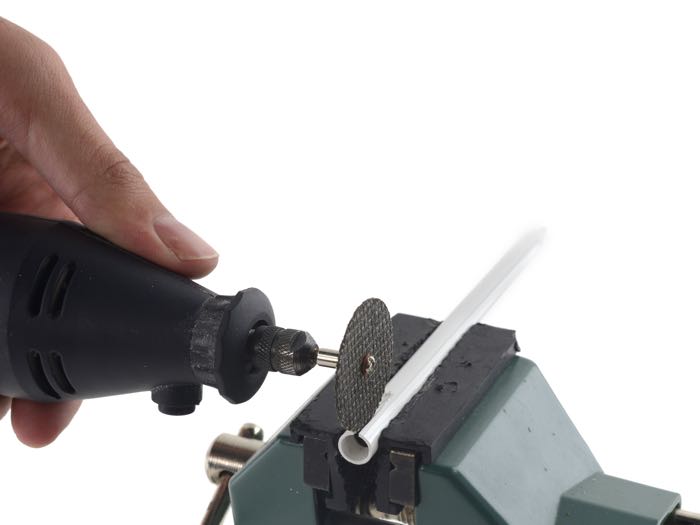 As the Pencil is a sealed unit it took the guys from iFixit a little while to take the device apart, this involved a cutting tool to get inside.

As you can imagine, with the Pencil needing to be cut open the device will not be easy to repair as the casing is damaged when the Pencil is taken apart. 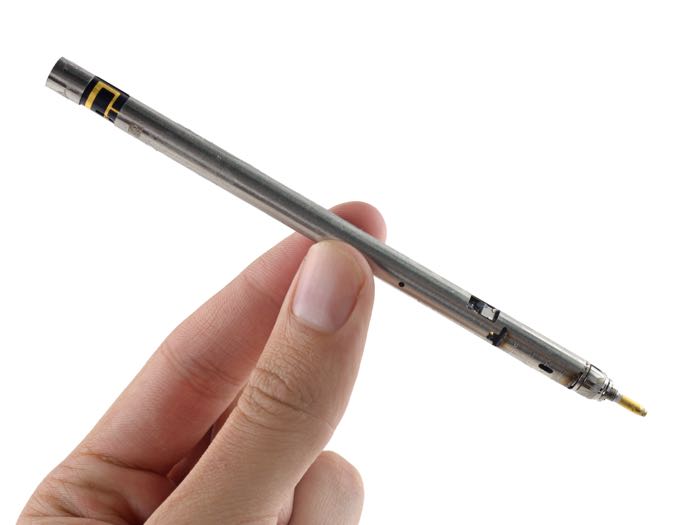 The Apple Pencil only managed to score 1 out of 10 on the iFixit repair index, 1 means that the device is very difficult to repair, ehere is what they had to say about it. 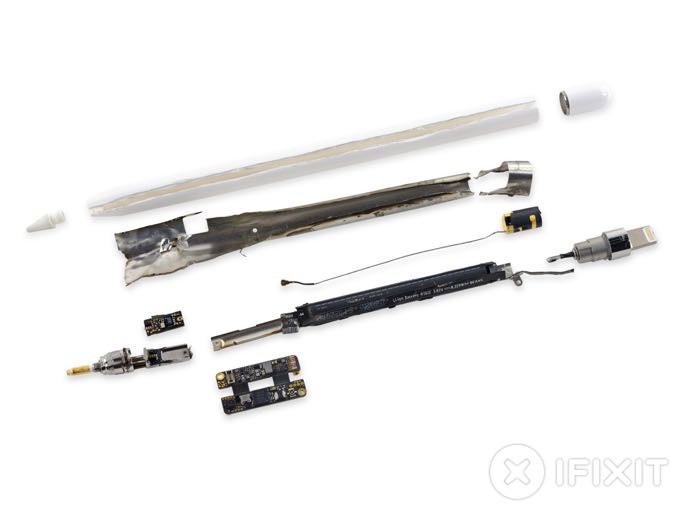 The pencil is clearly not meant to be opened or repaired; you can’t get inside without destroying the device.

You can find out more details on what is inside Apple’s new Pencil and also see more photos at the link below.