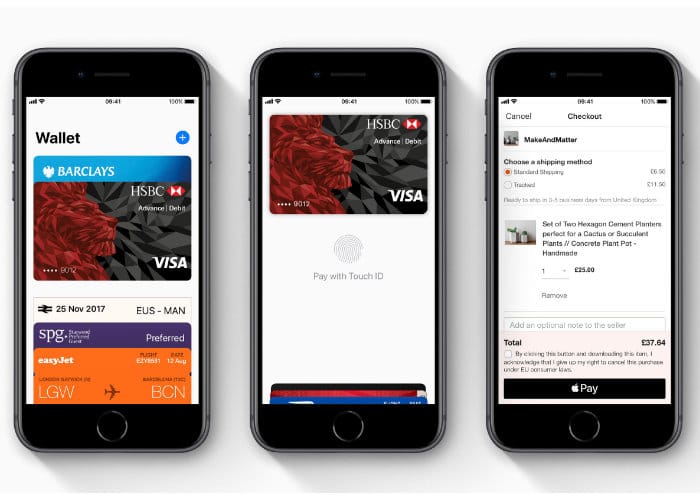 iOS users based in Brazil will be pleased to know that this week Apple has announced plans to roll out its relatively new payment system Apple Pay. Allowing Brazilians and tourists to use the contactless, cashless payment system which is now available in a number of countries worldwide after originally rolling out in the US and shortly afterwards throughout Europe. The announcement was made during Apple’s earnings call when Apple CEO Tim Cook announced that Apple Pay will be rolling out in Brazil “soon”.

Unfortunately, no exact arrival date for Apple Pay in Brazil has been confirmed as yet, but as soon as more details are announced we will keep you up-to-date as always. It was also unclear whether Apple Pay Cash will be arriving in Brazil in the near future but you can expect Apple to confirm more details at a later date.