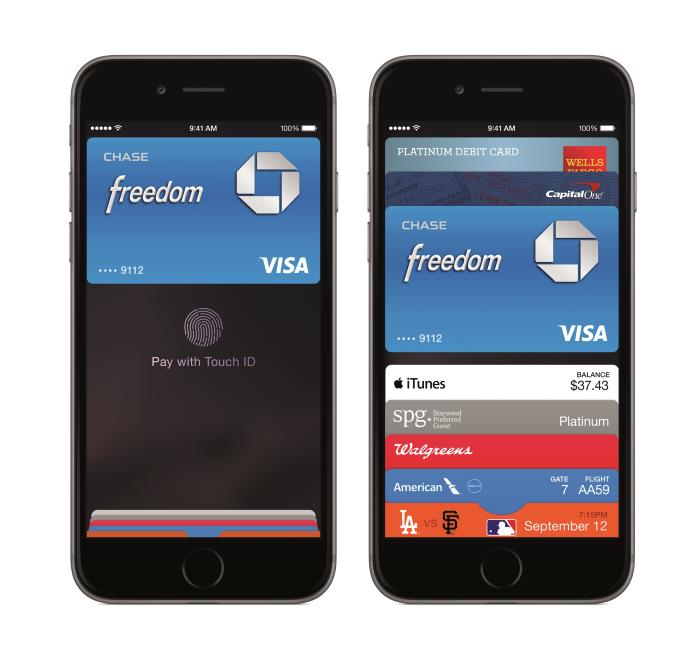 We’ve seen a handful of rumors and leaks hinting at the launch of a mobile payment system from Apple in the iPhone 6. And, it turns out they were correct after all.

Apple has announced Apple Pay, a mobile payment system that makes it easy for iPhone 6 owners to pay using their mobile phone. The service is only available for iPhone 6 and iPhone 6 Plus through a NFC antenna, what they call Secure Element. Apple Pay also works with the Apple Watch, which means the current iPhone 5, 5C and 5S users will be able to make use of it once the smartwatch launches next year.

“Security and privacy is at the core of Apple Pay. When you’re using Apple Pay in a store, restaurant or other merchant, cashiers will no longer see your name, credit card number or security code, helping to reduce the potential for fraud,” said Eddy Cue, Apple’s senior vice president of Internet Software and Services. “Apple doesn’t collect your purchase history, so we don’t know what you bought, where you bought it or how much you paid for it. And if your iPhone is lost or stolen, you can use Find My iPhone to quickly suspend payments from that device.”

Apple Pay supports the three major payment networks, American Express, MasterCard and Visa, issued by the most popular banks including Bank of America, Capital One Bank, Chase, Citi and Wells Fargo, representing 83 percent of credit card purchase volume in the US. Apple Pay service will be available at all Apple Retail locations in the US, as well as several other retailers across the US, including Bloomingdale’s, Disney Store and Walt Disney World Resort, Duane Reade, Macy’s, McDonald’s, Sephora, Staples, Subway, Walgreens and Whole Foods Market.

Apple Pay is extremely easy to set up, all users have to do is add their debit or credit cards on file to their iTunes account. Users can also take a picture of their credit or debit card, and add it to Passbook. Apple says the service is secure, and the credit card details are not stored on Apple servers, or give it to merchants. What this means is that Apple creates a device-only number on your iPhone or Watch, and each time you make a payment, “Apple Pay creates a dynamic security code to securely validate each transaction.”

Apple Pay will be available for the iPhone 6 and iPhone 6 Plus users in the US, as an iOS 8 update which will roll out accordingly. More countries are expected to join the ranks, but there’s no word when.