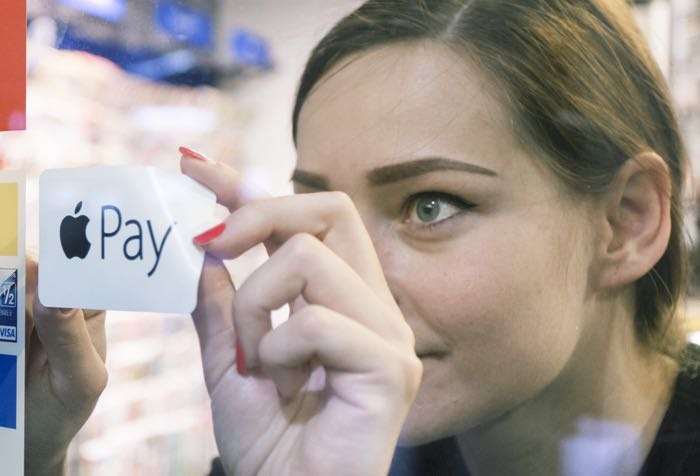 Apple has announced the launch of its Apple Pay mobile payment service in Norway. Norway is the 29th country to get Apple Pay.

Apple has been steadily rolling out Apple Pay to more countries around the world since it launched in the US back in 2014.

We have see Apple roll out the service to more European countries over the last twelve months and Apple is expected to continue their global roll out through the rest of the year.

If you live in Norway you can now use Apple Pay with your iPhone, you can find out more details about the service over at Apple at the link below.