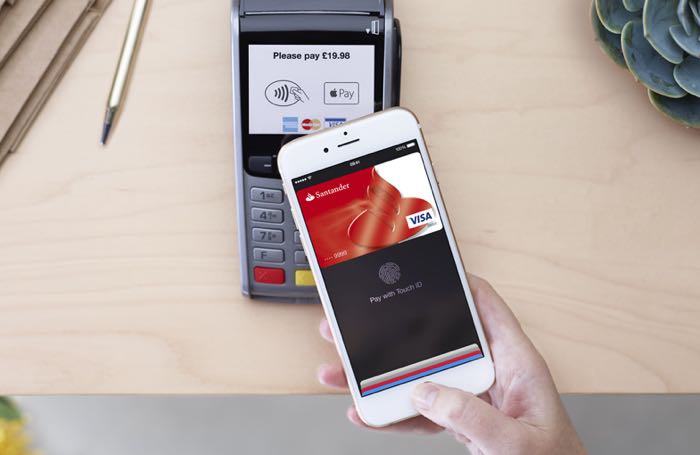 When Apple Pay launched in the UK recently the service was not supported by all of the major banks, although more banks have been adding support for the service recently.

Two more major banks in the UK now support Apple Pay, both HSBC and First Direct have announced that their customers can now use Apple’s mobile payment system with their accounts.

Over the next few week we will also see more banks in the UK add support for Apple’s new mobile payment system.

Lloyds and Barclay’s are expected to add support for Apple Pay within the next few weeks, as soon as we get some more details on when the service will be available with these banks, we will let you guys know.