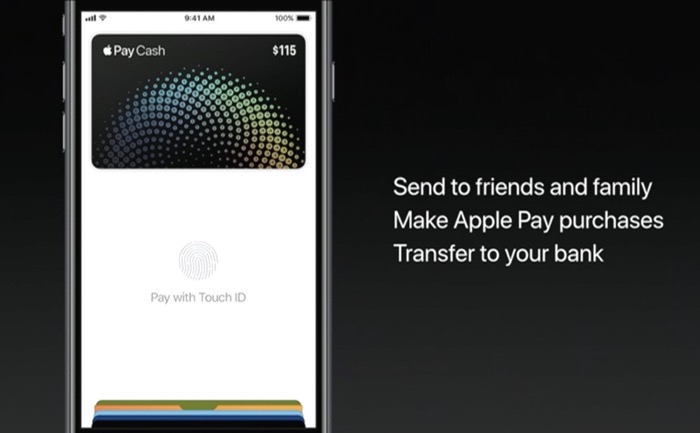 Apple recently released their new iOS 11.2 software update. The update landed on the weekend and it was supposed to bring the new Apple Pay Cash to users in the US. The service was not available at launch on the weekend, Apple has now enabled it.

Apple Pay Cash can now be used in the US to send money to your friends and family, or basically anyone you want using your iPhone or Apple Pay enabled device. You can then choose what you want to do with the money once it is received.

You can find out more details about the new payment system in Apple Pay over at Apple’s website. At the moment it is only available in the US. As yet there are no details on when Apple will launch it in the UK and Europe, as soon as we get some more details, we will let you guys know.