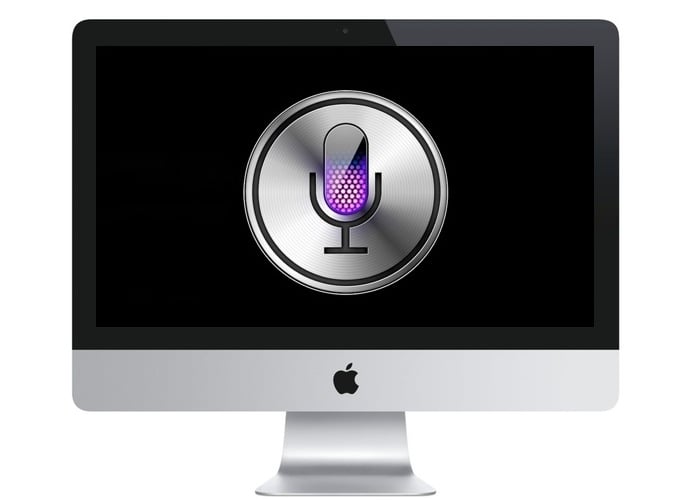 A new patent application that has been filed by Apple revealing details on a desktop virtual assistant which could take the form of Siri for Mac.

Siri on iOS devices was first launched back in 2011 and has since been developed to add more and more functionality to Apple’s range of iPhone and iPad devices enabling users to carry out a range of features using voice commands.

Apple new “Intelligent digital assistant in a desktop environment” patent application takes the form of a 92 page publication and was published by the U.S. Patent and Trademark office today. The Apple Insider website explains a little more about what the new Siri for Mac might be like :

“Apple’s desktop Siri version uses “focus selector,” or mouse cursor, to help users apply context to a command. For example, the assistant can perform a copy operation for an asset under a hovering cursor, or may “hold” a batch of highlighted files for later retrieval. In essence, the focus selector plays the same role as an iOS device user’s finger, except with substantially more options for control thanks to the Mac’s GUI. 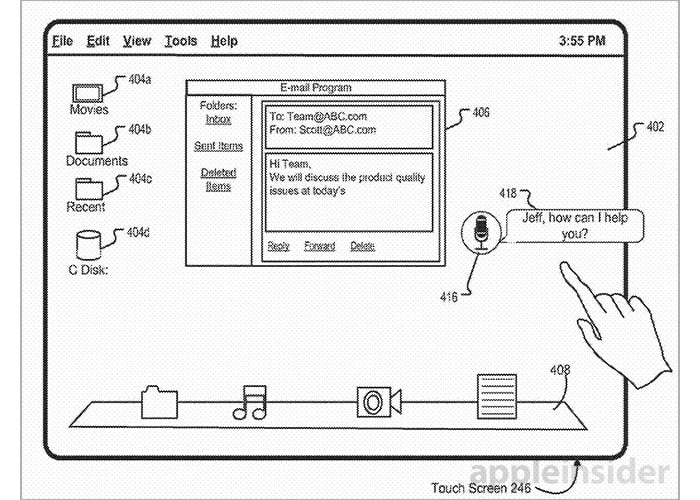 With mouse access, users can drag and drop files, folders and other assets onto the Siri dock icon for processing. For example, a folder full of pictures can be sorted by telling the assistant, “Sort by date,” or “Sort by location.” Following completion of the operation, a secondary command may be issued, or the icon may throw up a list of extra options in text or voice form.

Multiple assets can be dragged and dropped onto the assistant for advanced collation, merging and advanced comparison operations. A number of other operations are also described in the full patent document.”

For more information on the new Siri for Mac patent jump over to the Apple Insider website for details.