The iPhone has been a massive success for Apple, considering that Apple only entered the mobile market back in 2007, the iPhone’s popularity is an impressive achievement.

Apple announced yesterday that they sold 16.4 million iPhone’s in their last quarter, that brings the total iPhone’s sold up from 73.5 million, which was the figure back in September up to close to 90 million (about 89.75 million)  iPhone’s sold. 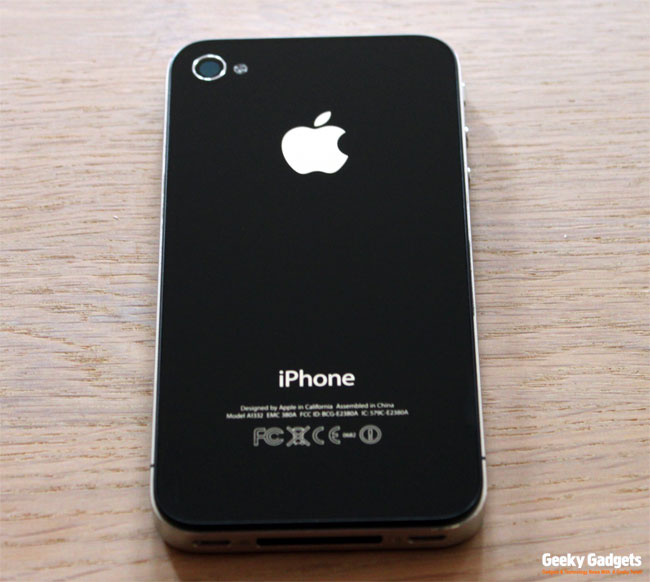 These figures mean that Apple will reach the one hundred million iPhone’s sold this year, and if past sales are anything to go on they are likely to reach that target by the end of the current quarter or the beginning of the next one, as the sold an average of 8.6 million iPhone’s per quarter in 2010.