However consumers who thought that a new iPad wasn’t going to be released by Apple until next year, might be a little upset if they have recently purchased the now older 3rd generation iPad. 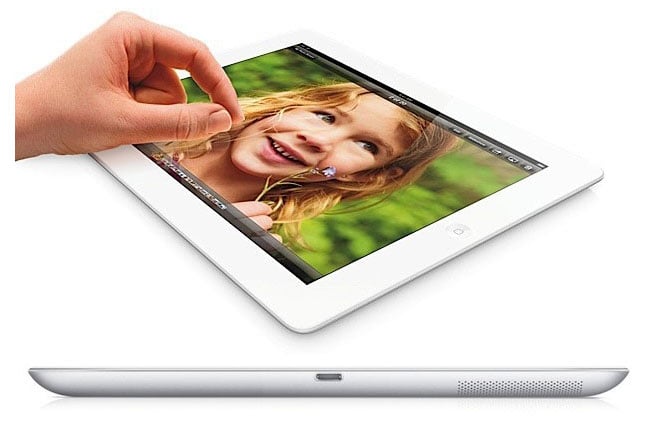 “The manager at the Stockton Street store in San Francisco explained that “this specific store” would allow purchasers of the third-generation iPad to exchange their device for the fourth-generation iPad if purchased within the last 30 days. She emphasized that, unless the recently purchased iPad showed serious signs of wear-and-tear, the usual 14-day return policy would be waived.”

So if you have just purchased an iPad before yesterdays announcement it might be worth contacting your local Apple store too see if you are eligible for an upgrade to the new 4th generation iPad.