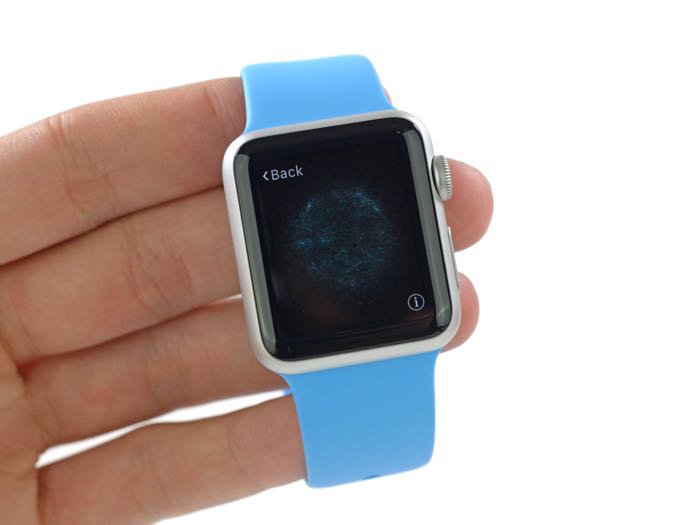 Apple launched their new Apple Watch last week and some people who pre-ordered the new smartwatch received their device.

Now Apple is offering these new owners of the Apple Watch ‘Personal Setup’ appointments that are done with an Apple specialist by video.

Apple has sent out emails to customers who have now received their new Apple smartwatch, and the appointments will allow them to learn about their new device and its features.

It was previously thought that these setup appointments would only be available to buyers of the higher end models like the Watch and Watch Edition versions, although owners of the new Watch Sport models have also received the invitations from Apple.

It appears that the Apple Watch is another hit for the company and we are looking forward to finding out just how many of their new device Apple has sold.