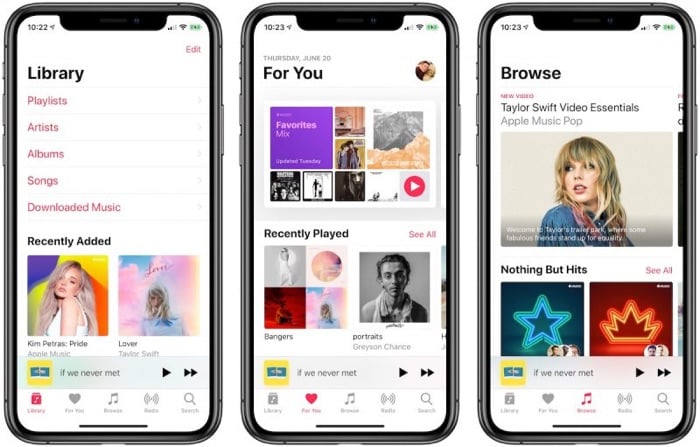 The news of the 60 million paid subscribers was revealed to French site Numerama by iTunes boss Eddie Cue.

Apple recently revealed that it was getting rid of iTunes on the iPad, iPhone and Mac and releasing individual apps, one for Music, one for TV and one for Podcasts.