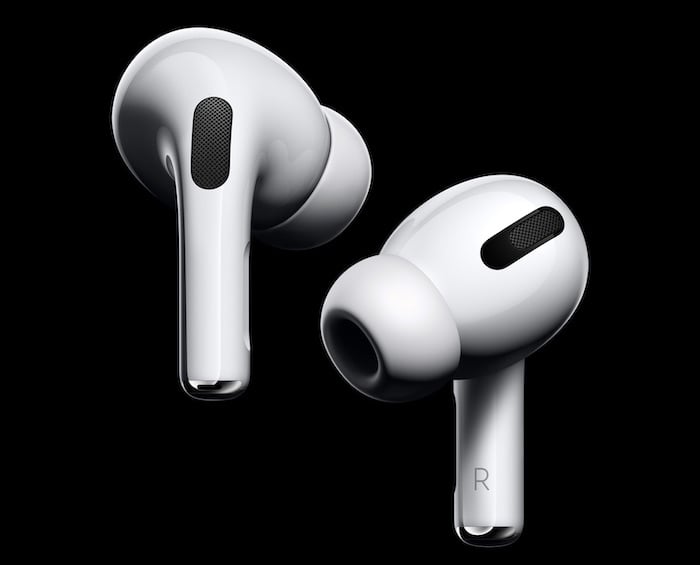 Apple’s AirPod Pro headphones were launched last year, the headphones cost around $100 more than the standard AirPod headphones, according to a recent report there are some new AirPod Pro Lite headphones in the works.

The news comes in a report from Digitimes who have said that these will be coming this hear along with the new iPads, Apple Watch and iMac.

Apple, maintaining partnerships with supply chains in both Taiwan and China, may have its Taiwanese partners handle more production of new-generation ‌iPad‌, ‌Apple Watch‌, AirPod Pro Lite and ‌iMac‌ devices to be released later, as the epidemic has raised risks of raw materials supply shortages and shipments disruptions arising from uncertain resumption of normal operations at components suppliers and assembly plants in China, the sources said.

It is not clear as yet on how much these new AirPods would retail for, the standard AirPods cost $159 and the AirPods Pro $249, there are also standard AirPods with a wireless charging case which cost $199. It will be interesting to find out more details about these rumored new headphones from Apple.